POPULAR UTILS
Home Do You Know ? Aadhaar Virtual ID – How to Generate It ? 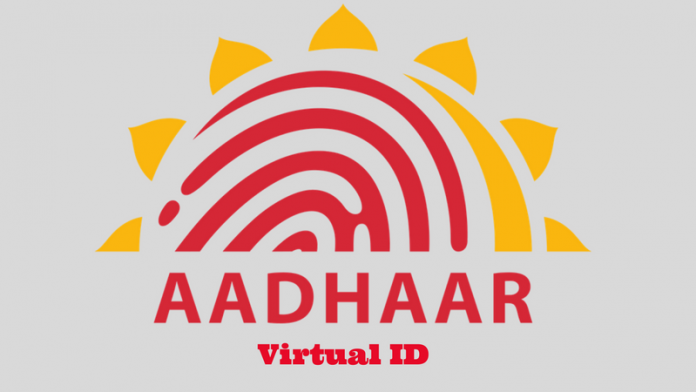 Aadhaar Virtual ID – How to Generate It ?

Why has Aadhaar Virtual ID been introduced?

The move is part of UIDAI’s initiative to put in place multi-layered security to reinforce privacy protection for Aadhaar holders. Virtual IDs allow Aadhaar number holders to share VID instead of their Aadhaar number during authentication, thus reducing collection of Aadhaar numbers by various agencies.

How to generate Aadhaar Virtual ID?

Aadhaar number holders can generate Virtual ID from the UIDAI website (www.uidai.gov.in), Aadhaar enrolment center or the mAadhaar app. User needs to ensure is that their mobile phone number is linked with the Aadhaar database so that they can receive an OTP or one-time password to generate VID.

How to Use Aadhaar Virtual ID?

You Should Also Read :  Install Apache, MySQL and PHP on Ubuntu 16.04

Where to use Aadhaar Virtual ID?

There are two categories of an Authentication introduced by UIDAI,
1)  User Agency (AUA)—an entity engaged in providing Aadhaar-enabled services
2) Local AUA, which is the limited KYC category and a global AUA, which will have access to e-KYC using the Aadhaar number.

An AUA may be a government, public or a private legal agency registered in India which uses Aadhaar authentication services provided by UIDAI.

That means if you want to authenticate yourself to avail services of any of these local AUAs, you will have to use Aadhaar Virtual ID. However, the use of Virtual ID for availing services of global AUAs is optional for users.

However, the global AUAs too have been instructed to upgrade their systems to provide authentication services using Virtual ID, said UIDAI in a circular issued on 6 June.