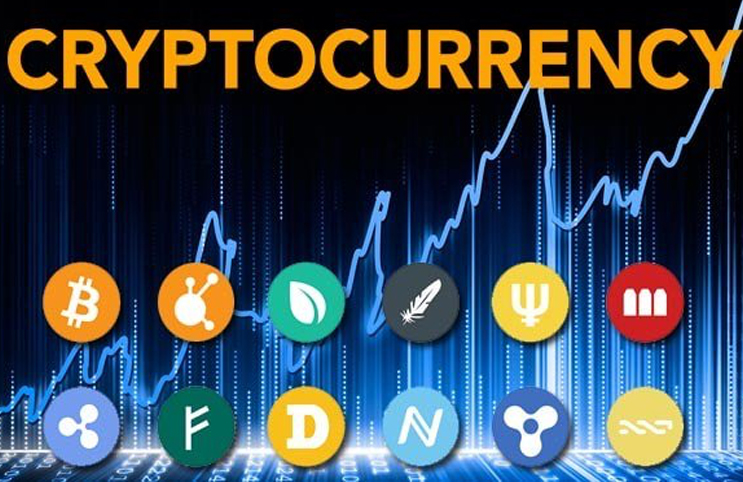 What is a Cryptocurrency

A cryptocurrency is a digital or virtual currency that uses cryptography for security. A cryptocurrency is difficult to counterfeit because of this security feature. A defining feature of a cryptocurrency, and arguably its most endearing allure, is its organic nature; it is not issued by any central authority, rendering it theoretically immune to government interference or manipulation.

Bitcoin, created in 2009, was the first decentralized cryptocurrency. Since then, numerous other cryptocurrencies have been created. These are frequently called altcoins, as a blend of alternative coin.

if we think ‘What are cryptocurrencies really?’ then we will find that its just a limited entries in a database no one can change without fulfilling specific conditions. This may seem ordinary, but, believe it or not: this is exactly how you can define a currency.

Take the money on your bank account: What is it more than entries in a database that can only be changed under specific conditions? You can even take physical coins and notes: What are they else than limited entries in a public physical database that can only be changed if you match the condition than you physically own the coins and notes? Money is all about a verified entry in some kind of database of accounts, balances, and transactions.

Let’s have a look at the mechanism ruling the databases of cryptocurrencies. A cryptocurrency like Bitcoin consists of a network of peers. Every peer has a record of the complete history of all transactions and thus of the balance of every account. 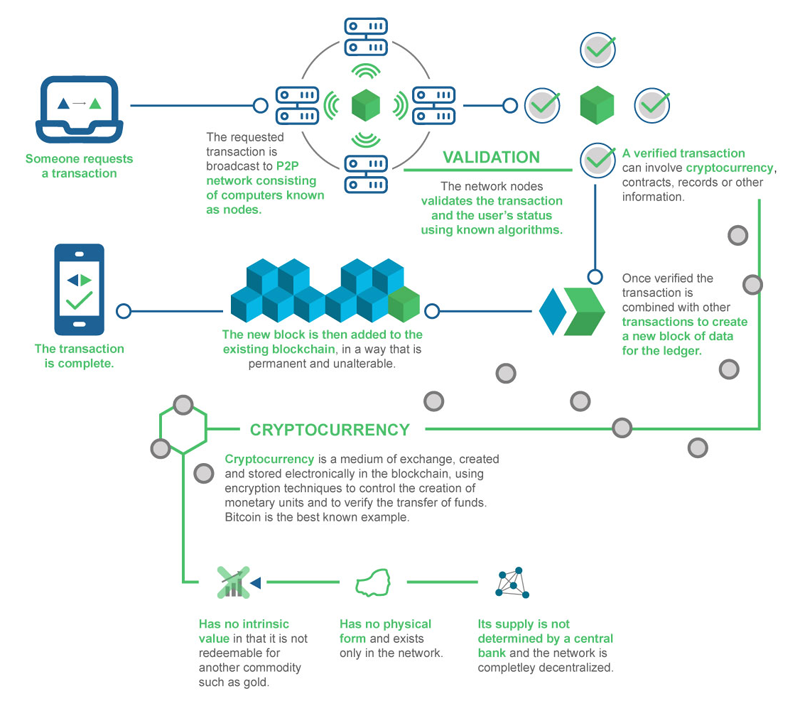 The transaction is known almost immediately by the whole network. But only after a specific amount of time it gets confirmed.

Only miners can confirm transactions. This is their job in a cryptocurrency-network. They take transactions, stamp them as legit and spread them in the network. After a transaction is confirmed by a miner, every node has to add it to its database. It has become part of the blockchain.

For this job, the miners get rewarded with a token of the cryptocurrency, for example with Bitcoins. Since the miner‘s activity is the single most important part of cryptocurrency-system we should stay for a moment and take a deeper look on it.