1. According to our Vedic cosmology, 108 is the basis of all creation. The number ‘one’ signifies God’s consciousness or ultimate truth.  the number ‘zero’ signifies null or emptiness, space or being complete as per spirituality. And the number ‘eight’ stands for eternity & infinity.In short, the number 108 is everything that we are about.

4. According to ancient mathematicians in India, 108 was the product of a very precise mathematical operation. This means 1 power 1 x 2 power 2 x 3 power 3 which equals to 108. Such a number was known to have super numerology significance as well.

5. In the Sanskrit language, there are 54 alphabets as opposed to the 26 in English. Each has masculine and feminine, Shiva and Shakti. 54 times 2 is 108.

7. The concept of time has intrigued one and all across ages. Some experts define time as having 108 feelings, i.e. 36 in the past, 36 in the present and 36 in the future.

8. Marmastanas or Marmas are similar to energy intersections that are known as chakras. Only they have fewer energy lines that converge into them. There are 108 marmas in the human body.

9. As per Sri Yantra designs, there are marmas where three lines intersect. And on the Sri Yantras there 54 such intersections. Again, like the Sanskrit language each intersection here has a feminine and masculine, i.e. Shiva and Shakti.

10. There are 108 karanas (hand and foot movements) during Tandava in Shiv Purana.

13. In China, the Taoists and the Buddhists use a 108 bead mala known as su-chu. This mala or sacred string has three dividing beads so that the string is divided into three parts, each containing 36 beads each.

14. In Sikhism, devotees use a mala or a sacred string that has 108 knots tied up in a string of wool instead of beads.

15. Everyone is aware of the gopis who surrounded lord Krishna and their devotion towards him. According to Hindu Puranas, Lord Krishna had 108 Gopis serving him at any given point of time!

16. The number 108 holds a very important place in Islam as well. In Islam, the number 108 is used to refer to Allah.

You Should Also Read :  Facts

18. According to experts, there 108 stages of the soul, i.e. the atman. This is because a departed human soul has to go through 108 stages before attaining moksh!

19. Tthere are 108 dance forms in the Indian tradition. India is a diverse nation what with each state having their defined languages and dialects, and so it is not surprising to have 108 dance forms.

20. In Hundu astrology there are 27 nakshatras or Lunar Mansions, which are further divided into 4 quarters or padas. so its 108.

21. In Kathmandu one of the largest seats of Buddhism, you would have perhaps been to the auspicious Bodnath (Boudhnath) Stupa which is crafted with 108 images of Lord Buddha.

22. World’s most famous prehistoric monuments, the Sarsen Circle Stonehenge, has a diameter of 108 meters. 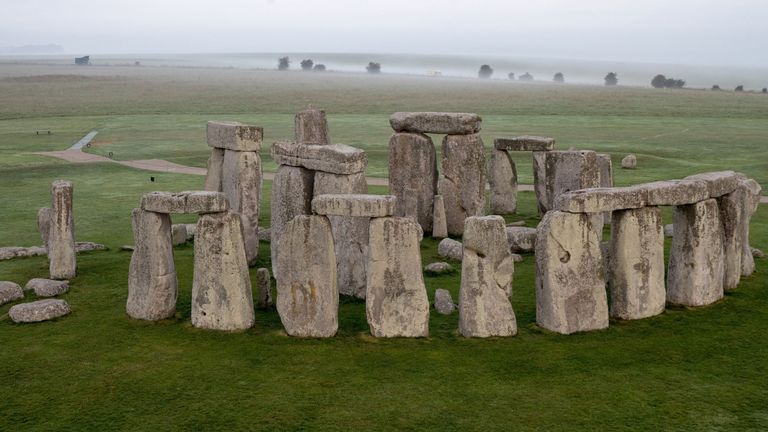 23.  Jean Filliozat of the Ecole Francaise, French expert on Indian cosmology and astronomy, revealed a deep symbolical meaning hidden in PhNom Bakheng. it has been found out that the temple is decorated with 108 surrounding towers with the central one representing the axis of the world and the 108 smaller ones represent the four lunar phases, each with 27 days. The seven levels of the monument represent the seven heavens and each terrace contains 12 towers which represent the 12-year cycle of Jupiter. 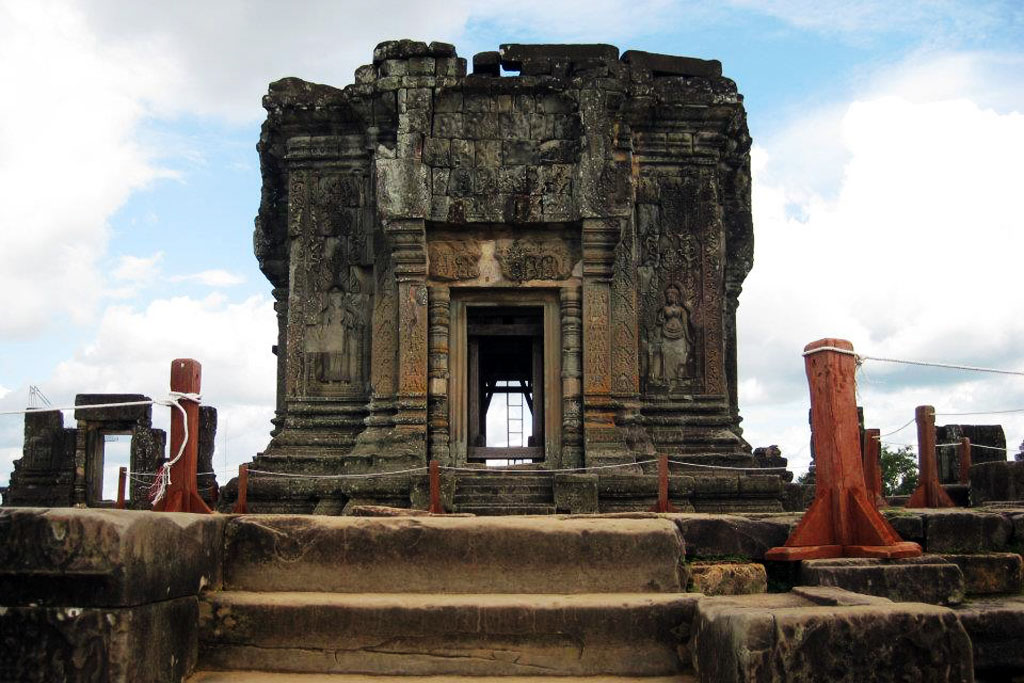 24. 108 is a Harshad number, which is an integer divisible by the sum of its digits (Harshad is a Sanskrit word which means “great joy”).

You Should Also Read :  Interesting Facts

28. A bell is chimed 108 times in the Buddhist temples in Japan by the end of the year. They believe that there are 108 earthly temptations that a person must overcome by ringing the bell 108 times to achieve Nirvana.

29. According to Ayurveda, there are 108 Pressure Points in the body.

30. Human body’s organs begin to fail from overheating at the internal temperature of 108 degrees Fahrenheit.

31. As per assumptions, there are 108 feelings in a human, out of which 36 are related to the past, 36 relevant to the present, and 36 connected to the future.

32. There are 108 weak points in the body according to South Indian and Chinese MARTIAL Schools.