POPULAR UTILS
Home Do You Know ? How Intelligent People are Different from Others 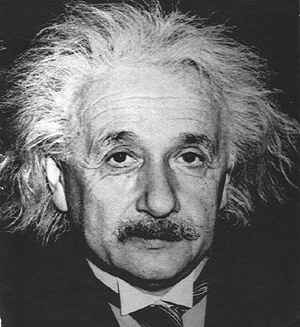 How Intelligent People are Different from Others

Intelligent people do not like to gossip, they like talking about idea and innovations. Hence, they cannot just be friends with everybody. Average people sometimes gossips, belittle and jealous a lot.

●Intelligent people are capable of having a conversation on different topics eg, Politics, world news, mathematics, just anything. They talk with facts and sometimes with exact dates. Average people just blah blah blah !!!

●They listen a lot and a lot, if you notice someone in a group sitting quietly at the corner and listening before making any contribution to the conversation, he or she is likely an intelligent person. 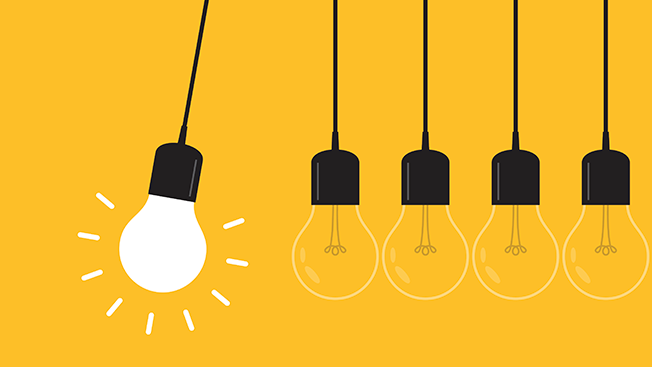 ●They know the value of time, so they act on purpose and plan. 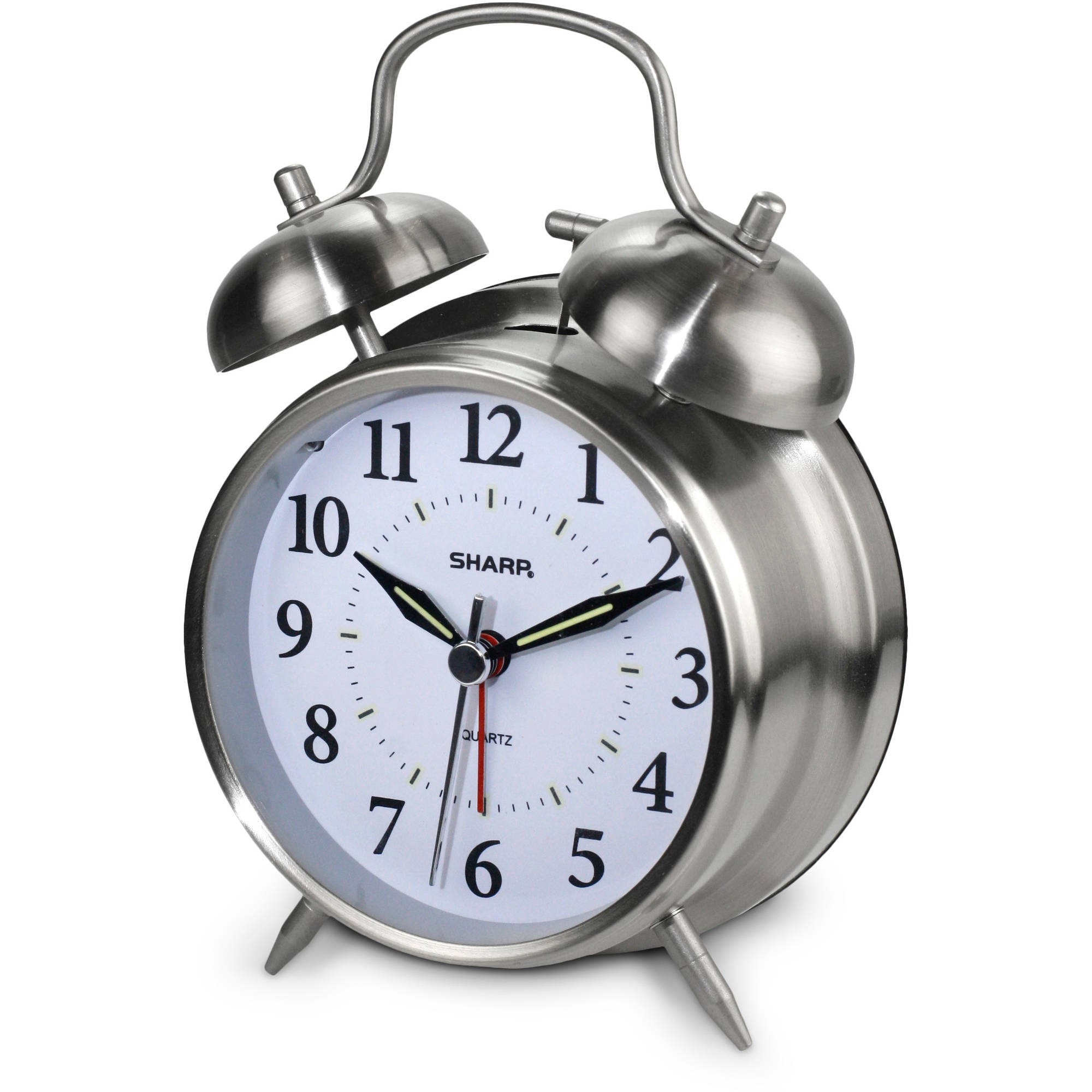 ●They are prone to a migraine and other types of headaches because they worry a lot, they analyze intuitively.

●Intelligent people help other people grow in life, they are not afraid of you overtaking them. Their mission is entirely different. 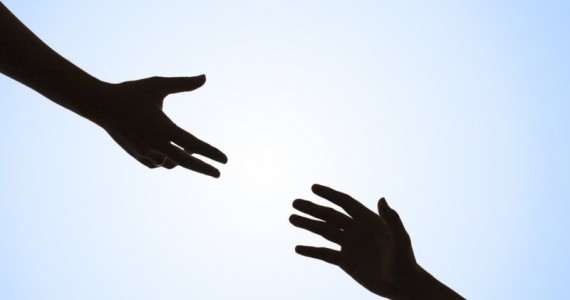 ●Some of them might have some kind of boring life like not going to the nightclub, running after women (vice versa), watching TV etc. They engage themselves in activities that are profitable to their knowledge and they also practice ‘’Delayed gratification’’. 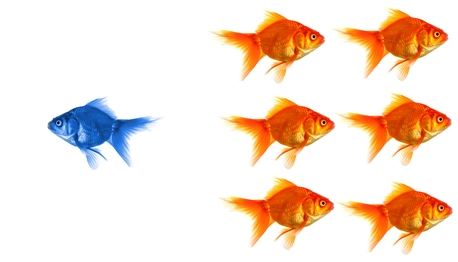 ●Intelligent people stay up late. They might be busy working on some projects or doing some findings.

●Ignorant people always assume that they are brilliant while intelligent people doubt their abilities, hence the reason why they learn more and more.

●They have this curiosity in them, they ask questions a lot. They always want to know!! Know !! Know !! Hence, they are always open-minded.

●They usually have messy desks, they are not organized.

●They usually don’t believe in the social media of a thing. If they do, probably just for networking or moderately.

●Average people live to impress, intelligent people are just living their life. Your opinion about their lifestyle doesn’t matter.

●They are very humorous and happy. They connect with other people easily.

●While you carry your cell phone first when leaving the house, an intelligent person cares more about not forgetting his pen and a sheet of paper.